While the city of Grenoble has a dense building settlement, vice versa the city fails to supply the same level of connection density about the green area network. With an intervention that will be created in the Flaubert district, the weakness of the north-south line can be prevented, especially by taking advantage of the centrality of the district.

The Green axis has been optimized after nine different experiments and around nine thousand results are gathered from those experiments.

It can be seen that the Cours Jean Jaurès boulevard is the main road that connects to the northern and the southern parts of the Grenoble by checking the results of space syntax analysis. However, it also means that the boulevard is carrying the traffic load of the whole city and which is not sufficient.

Even though experiments create an optimized street network for the Flaubert district, it can be seen that while the new street network has the best accessibility ratio on the other hand it will cause a high density of building settlements. Consequently, more sophisticated and innovative solutions need to be created.

The problems that we are facing today such as the increasing population, air pollution, climate change, etc. will require new and radical preventions. Based on this idea, for increasing the connectivity of the City of Grenoble, a next-generation urban aviation transport system is suggested.

The city of Grenoble will have a new urban attraction square with the implementation of a next-generation urban aviation transport hub. Urban Aviation Transportation hub will supply both social and mobility requirements of the city. While it presents an attraction point with its multifunctional spaces, it will also play a role as a landmark of the technological revolution of the city.

The design studio aims to create an urban planning project for the Flaubert District of the City of Grenoble. “Algorithmic Urban Planning” project is a prototype for discussing the human-computer interaction in terms of urban planning design. It uses multi-objective optimization tools to optimize certain variables and have the best result in terms of computers’ perspective. After gathering the data, it is evaluated from a human perspective and the final result has been created.

the following programs have been used for the optimization process; 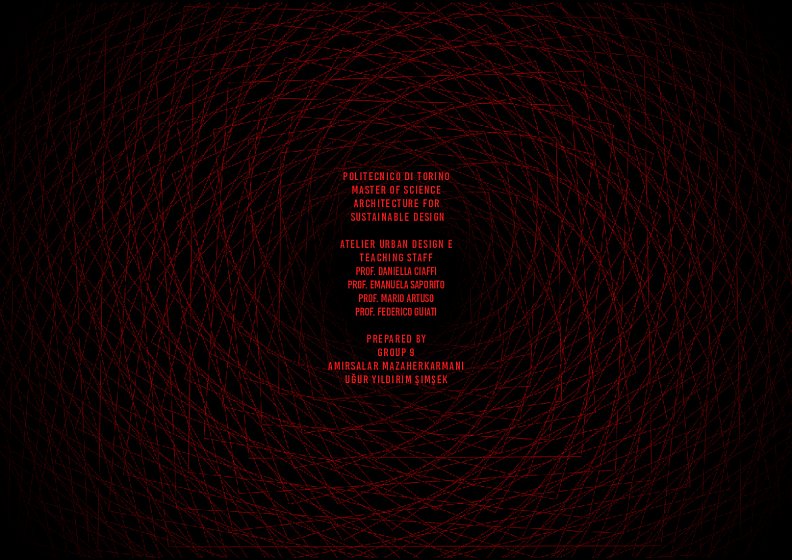